Summer will be in Indy before you know it. What better way is there to spend warm summer nights than by bringing your blanket, a picnic, and the kiddos to listen to your favorite tunes in the great outdoors? Children can play in the grass while you catch up with old friends.  Baby may get lulled to sleep under the stars. Sounds pretty perfect right? Below is a list of many of the free or relatively cheap family friendly outdoor concerts in the greater Indianapolis area this summer.

What are you waiting for? See you there!

Music in the Garden – Garfield Conservatory

Concerts on the Central Green

Carmel Concerts at the Gazebo

Thursdays, 6-8 pm, table tickets are available for purchase (discounts for members) or seats are free.

Adults $5, Children 12 and under FREE

Marsh Symphony on the Prairie at Conner Prairie

One Of These Nights – A Tribute To The Eagles*
Friday, June 23 at 8 pm

Romance Under The Stars
Friday, July 7 at 8 pm
Saturday, July 8 at 8 pm 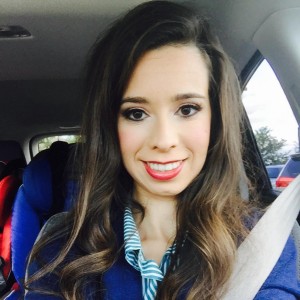 I am a proud Mama to three adorable wilderness explorers. A seasoned Hoosier, having lived in Indianapolis for over 25 years, I love to explore the nooks and crannies in seemingly ordinary places with my boys. My motto is "Look closely and you never know what you’ll find." My varied interests include aspiring novelist and children's author, freelance writing and travel planning. I look forward to sharing our family adventures with you.
All Posts