The Polar Express™ Train Ride | One Hour from Indy 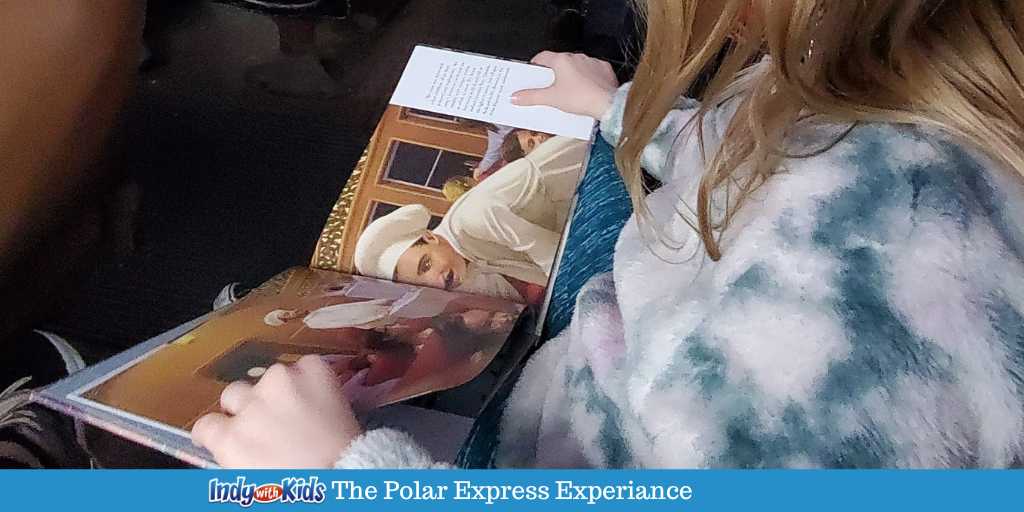 Can you hear the bell ringing?  After a night aboard Whitewater Valley’s The Polar Express™ Train Ride, I think you will.  Located in Connersville, Indiana (which is about an hour and 15 minute drive from Indianapolis) we boarded a train in our pajamas, drank hot cocoa, met Santa, sang Christmas carols and were filled with the Christmas spirit. The Polar Express™ ride is definitely a memorable experience your family will enjoy. Here’s the secret…. buy your tickets early.  We bought ours last May and back then several dates were already sold out.  It is an officially licensed Polar Express™ ride and very popular.  So plan ahead.  The rides are offered Friday, Saturdays and Sundays mid November through mid December.  And, to join in the fun, plan on wearing your pajamas (we wore our Polar Bear PJ’s) because the ride has characters from the book on board the train and you can feel like you are part of the story.

Connersville, Indiana is home to the Whitewater Valley Railroad. There are parking lots around the Depot which are free. Inside the heated Depot there are restrooms, a souvenir stand and professional photographers on hand to take family photos. Be sure to use the restrooms before the train departs as there are no restrooms aboard the train.

The train cars had the official PE (Polar Express™ ) logo on the outside and were decorated with lights and Christmas ornaments on the inside.  It was a chilly November night, but inside the train cars were quite warm and comfortable.  Once seated on the train, the Conductor shouted “All Aboard!”  Next stop… the North Pole.” And the train lurched forward.  The Conductor then came along and punched up our tickets to look like Christmas Trees, Snowflakes and Reindeer.  The little punched out flakes of tickets flew through the air and went everywhere (just like in the movie.). Next, we saw the Hobo run through the car looking to steal a seat, and before we knew it cookies and hot chocolate was being served by chefs to all the riders.  Their trays were full of cups and how they kept from spilling on the train car as it rocked back and forth over the tracks, I’ll never know.  The whole time music was playing with songs from the movie and everyone was excited for what would come next. As we enjoyed our treats, the Polar Express story was read over the loud speaker and characters walked along holding up the pictures in the story book for kids to see and enjoy.

Then about 1 hour into our trip, we reached our destination…. The North Pole.  Outside our train windows were lights and trees, and many decorations around Santa’s Workshop.  When the doors to the workshop opened, out stepped Santa with a large sack on his back.  Everyone on the train cheered when they saw him. He waved and climbed aboard the train.  The train then proceeded back to Connersville and Santa made his way around to every family to visit with them, take photos and give every passenger a special gift.  (A bell off of Santa’s sleigh, and only those who believe in the magic of Christmas can hear it ring.)  The ride back to Connersville was full of caroling and talking to the characters from the story.  Each character interacted so nicely with us and made us feel very welcomed aboard the train. The entire ride was amazing and I would highly recommend it to any family.  My kids are 5 and 7 years old, and loved every minute of it.  The story truly comes to life aboard the train and my kids felt like they were living it for themselves.  While the ride did take 2 hours total, I felt like there was enough going on to keep the kids entertained.  I took along some coloring books in my purse, just in case, but never used them.  We took extended family with us and as long as you arrive 20 minutes early to the ride, they can seat large parties all together.

What to know before you go…

Tickets for the 2022 Polar Express train ride are $36 per person age two years and older and rides run November 11-December 17. 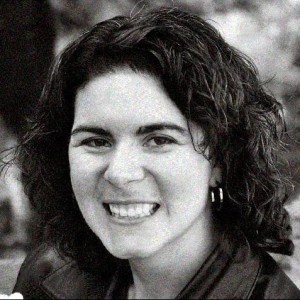 Chasing after two toddlers requires lots of caffeine. That's why Ott, A is a self proclaimed coffee aficionado. Living in Greenfield, Indiana, she spends nap-times cooking, gardening, canning, home decorating and blogs about it all on "a Latte' with Ott, A". You can also check her out on instagram @Ott_A
All Posts 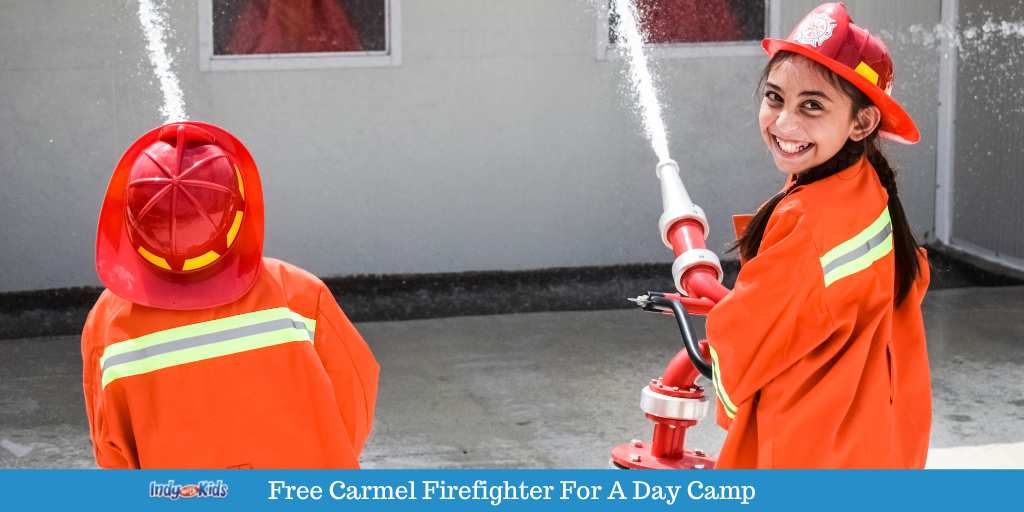